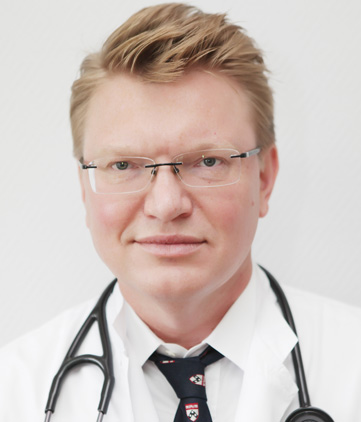 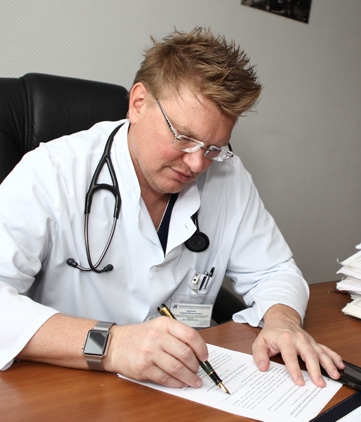 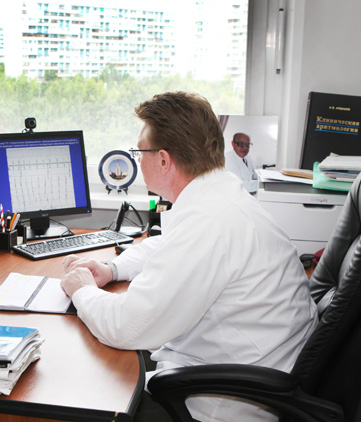 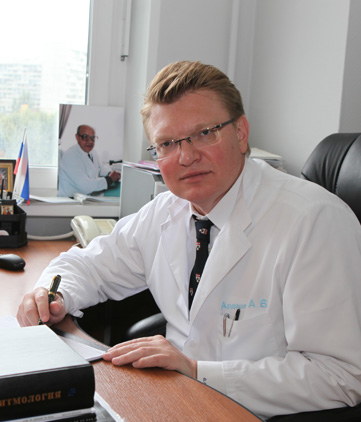 Holder of Habilitation degree in Medicine, professor, arrhythmologist. He was born on September 19, 1970. In 1993 he graduated from the Academician I. P. Pavlov State Medical University of St. Petersburg (former the 1st Leningrad Medical Institute). Member of the editorial board of the following magazines “Cardiology”, “Annals of Arrhythmology”, “Diagnostic and Interventional Radiology”, “Clinical Practice”, “Heart”,  “Heart Failure” and JICE.

The author of more than 650 scientific publications, 11 monographs, co-author of 3 collections of clinical practice guidelines of All-Russian Scientific Society of Arrhythmologists, one manual on cardiology. Supervisor of 11 Ph.D. theses. The chairman of the Committee of Experts on the development of National Recommendations for the Prevention of Sudden Cardiac Death.

Editorial Board Member of the Journal of Interventional Cardiac Electrophysiology

Founding Member of the Society (ECAS)

Head of the Arrhythmology Department of the medical center of Lomonosov Moscow State University.

Head of the Department of “Interventional radiology methods of diagnosis and treatment No. 2″ (heart rhythm disturbances) Federal Scientific Clinical Center of FMBA of Russia (former Clinical hospital No. 83)

Chief Arrhythmologist of the Ministry of Defense of the Russian Federation

He defended his doctoral thesis majoring in “Cardiology”

Assistant Professor of the Department and Clinic of Intermediate Level Therapy of the Academician I. P. Pavlov State Medical University of St. Petersburg

Senior research fellow of the Institute of Cardiovascular Diseases of the Academician I. P. Pavlov State Medical University of St. Petersburg, arrhythmologist

Full-time post-graduate student majoring in “Cardiology” of the Department of Intermediate Level Therapy of the Academician I. P. Pavlov State Medical University of St. Petersburg

He was trained in clinical residency with a specialization in “General therapy and cardiology” at the Department of Intermediate Level Therapy of the Academician I. P. Pavlov State Medical University of St. Petersburg (Head of Chair –V. A. Almazov, academician of RAMS)

Why to choose us?

Feedback of our patients